Account abstraction projects are working together on a public mempool for ERC-4337. Here's what you should know.

Today developers from various ERC-4337 projects met to discuss the implementation of a shared mempool for the protocol. A decentralized mempool is necessary for the adoption and health of the protocol, but one has not yet been developed. You can find the meeting notes here on github.

The design objectives for the mempool include making it as similar as possible to the Ethereum mainnet mempool and focusing on the P2P networking protocol. Interoperability with non-Ethereum EVMs is also a priority. The meeting determined that new message types specific to EIP-4337 will be necessary, including a block hash for simulations and a mempool ID for alternate mempools.

Other considerations discussed at the meeting included prioritization factors for bundlers and the relationship between bundlers and Ethereum nodes. It was determined that bundlers should be part of the node and have low latency access for simulations, though nothing in the protocol will require this.

Moving forward, Partha from Etherspot, Yoav from Infinitism, Jorge from Nethermind (if he agrees - he was volunteered after he left) and Hazim from Stackup will work on the new message types. We will meet again in three weeks. The goal of the meeting was to agree on a protocol for implementing a shared mempool for EIP-4337 and to ensure interoperability with other EVMs.

Want to try a bundler yourself?

Test out Stackup's bundler for free! 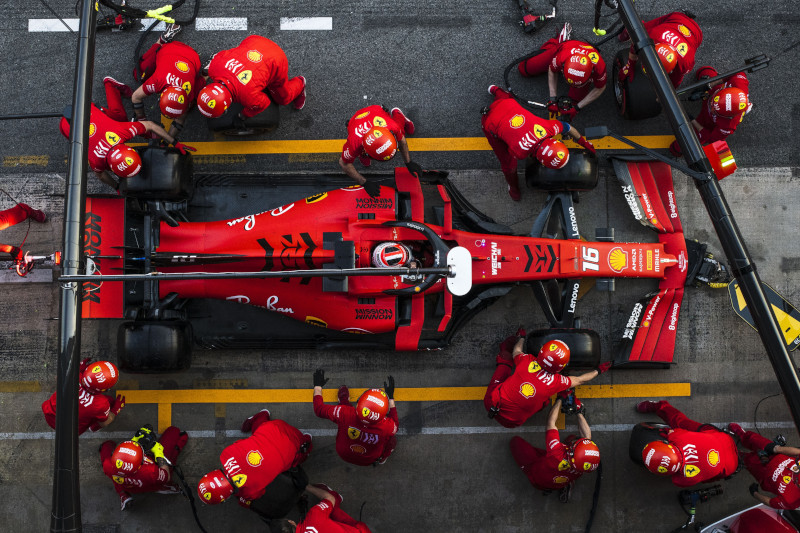 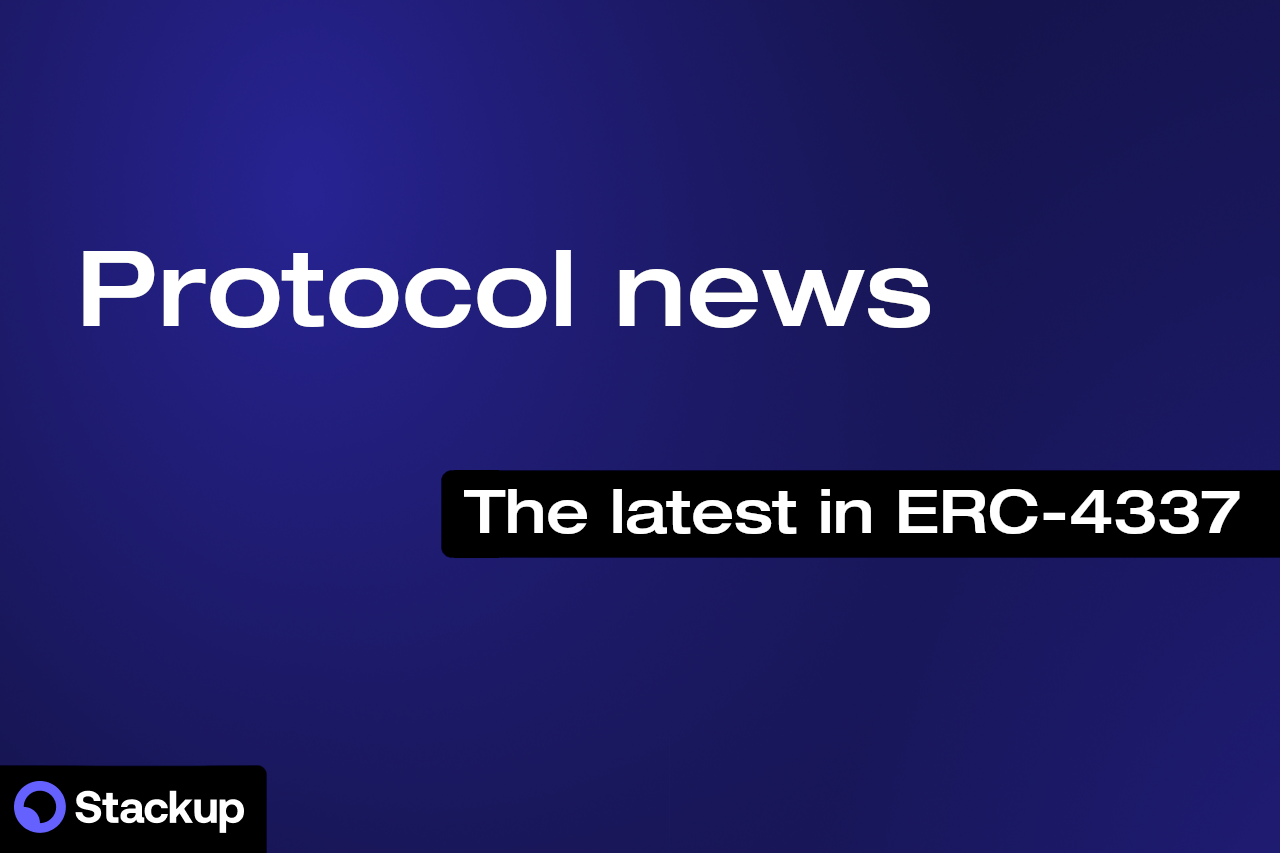 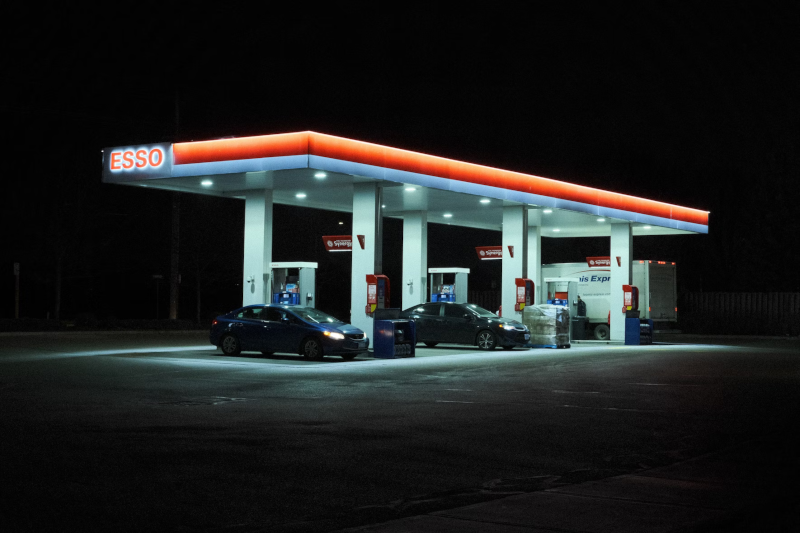