At Stackup, we believe that everyone should have access to a fair and open financial system. But most people haven't tried cryptocurrency yet because it seems too complicated and risky. That's why we are creating tools for developers to make crypto easy for everyone. 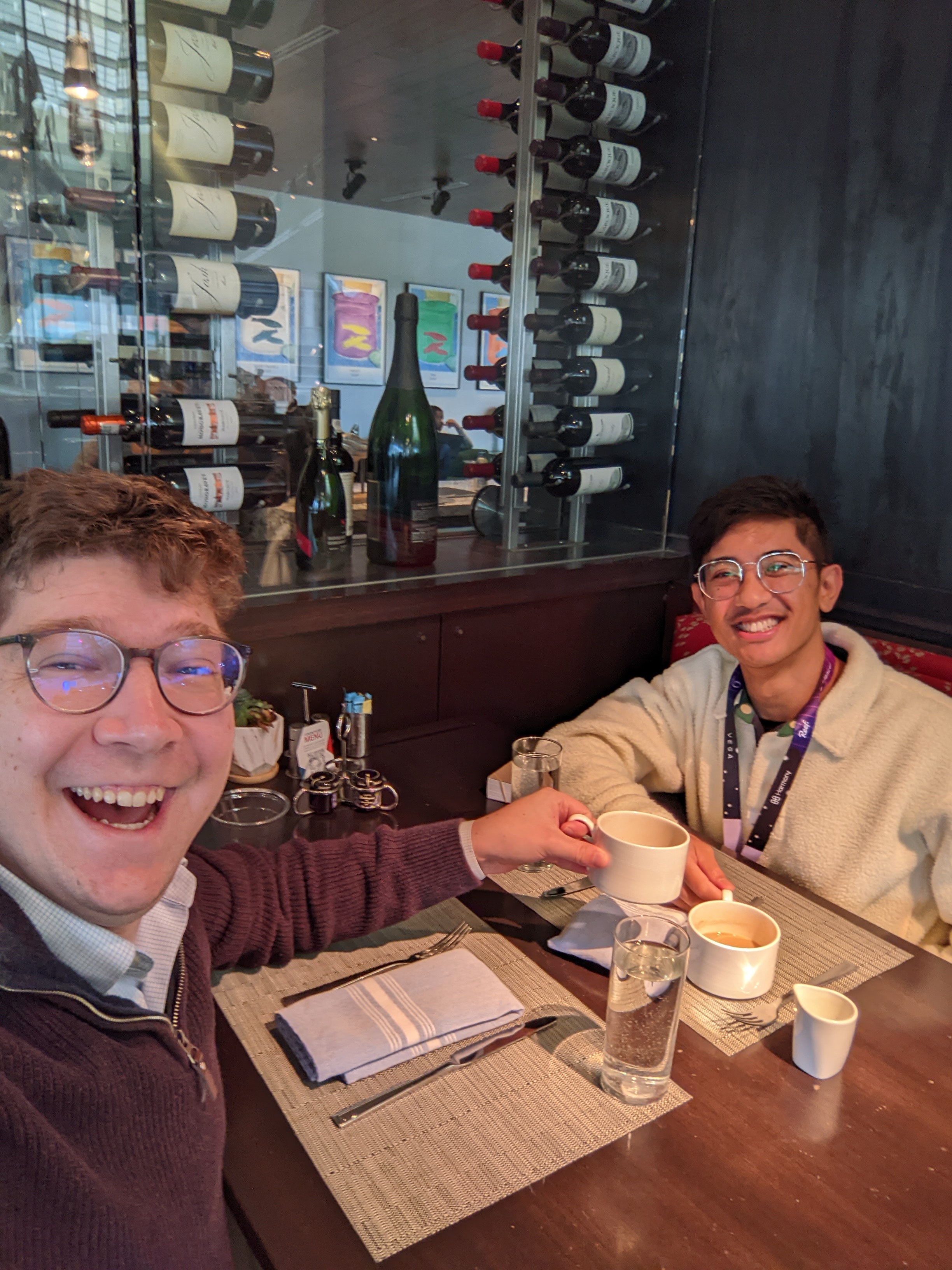 John first began trying crypto in 2020. After a few weeks of learning how it all works, he realized that crytpo could be a tool to make a more equitable and global financial system, and was instantly hooked.

Like every excited crypto-crazy he tried getting friends and family into it, but they couldn’t follow because it was too hard and took way too much time. This was totally unacceptable - how could crypto create a more equitable world if people had to learn how blockchains work at a deep level just to use it?

While searching for solutions he met Hazim, who was also passionate about this problem and was actively trying to solve it. Hazim and John found that wallets needed to automate the hard parts of crypto for users, but that the technology that could enable this had only just been invented. They quit their jobs and founded Stackup.

Here are some of the humans making crypto accessible for you. 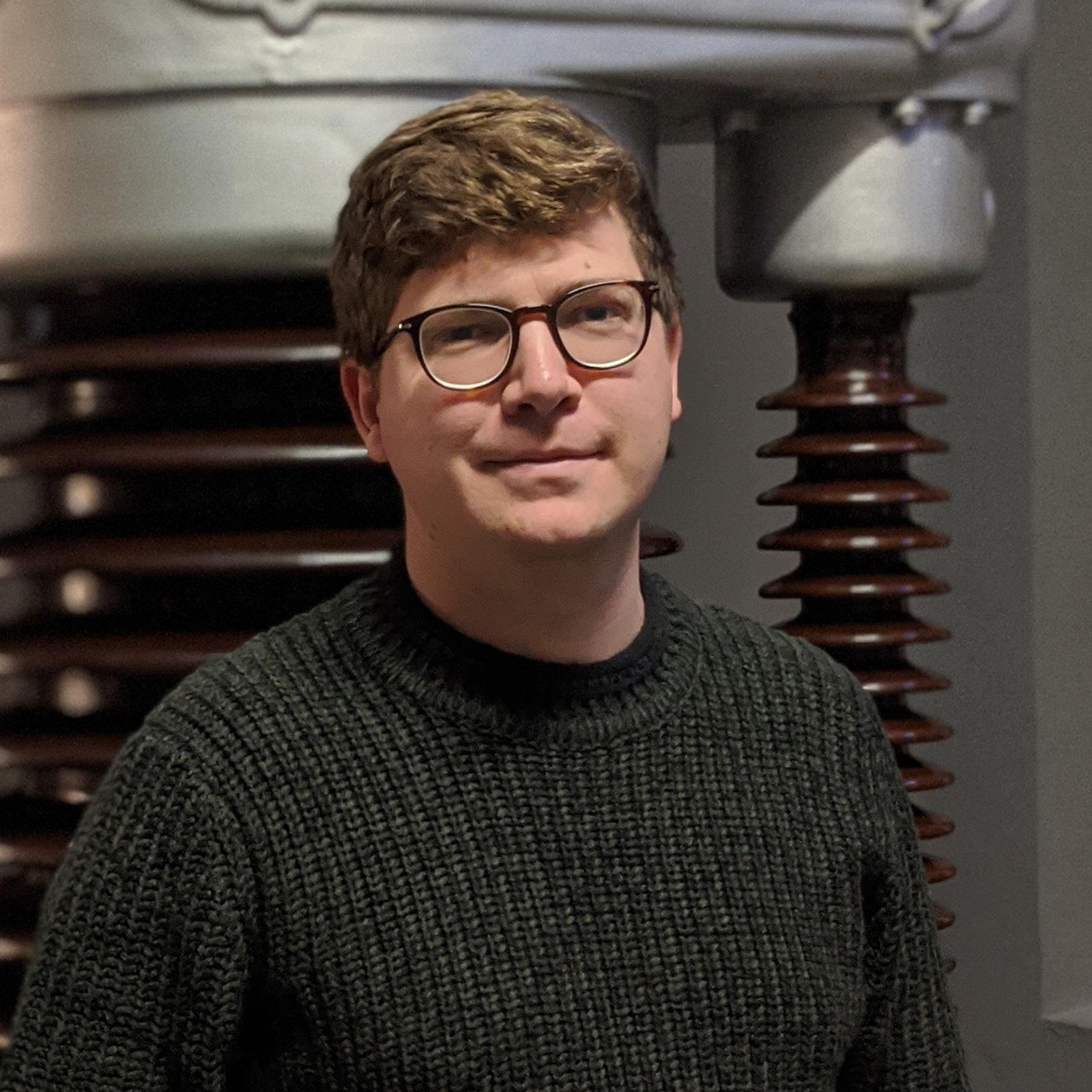 John has a graduate degree from MIT in engineering and management. He was the first employee and head of rocket engineering at Relativity Space for over four years, where he designed their rockets. He also worked at SpaceX and Virgin Galactic.

He lives in Culver City, California with his wife and dog, and loves to bake and paint. 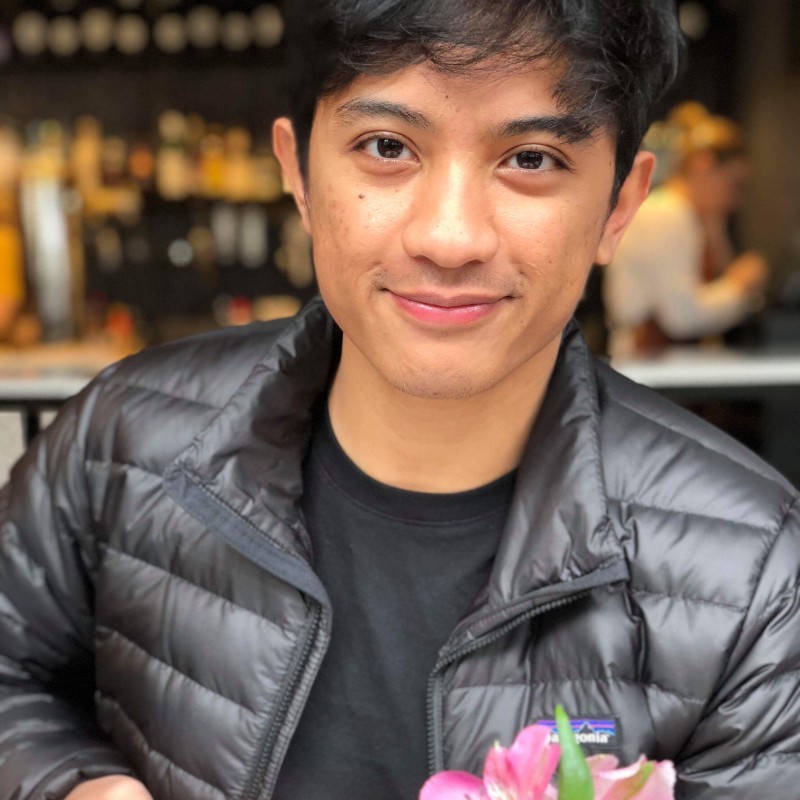 Hazim helped build the consumer side of Afterpay, a buy-now-pay-later service, where his software processes $20 billion annually for 19 million active consumers.

He lives in Melbourne Australia and is slowly becoming a morning person to sync up with the rest of the team in North America. 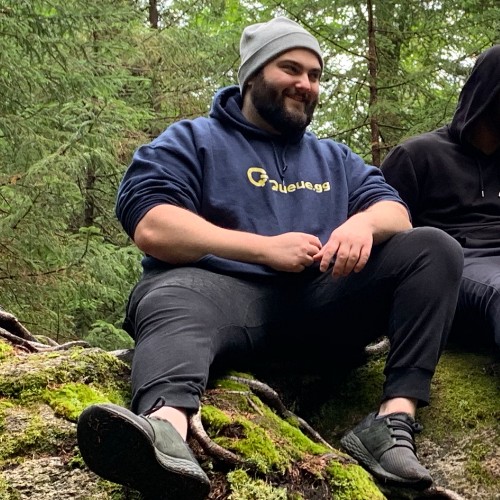 JP is a product designer best known for cofounding Queue, a video collaboration platform for gamers and editors.

He lives in Canada and is a retired pro gamer, qualifying for Blizzcon in World of Warcraft and finished #3 out of 14 million people in the biggest gaming speedrun ever (World of Warcraft: Classic Release). Behaviorism, crypto and strength sports is where he currently gets most of his positive energy from.